They wouldn’t let a little thing like a fire in the building slow them down, no matter how much damage was done. In fact, most people, including their clients, weren’t even aware that the office had been uninhabitable for more than a week.On Monday, November 20th, Mincom Jo was diligently working online at the office keeping up with her courses. Around 6:00 pm, alarms started to sound. Following protocol, Jo left her computer and joined residents in the lobby to find out what was happening. Unfortunately, it was not a drill.There was a fire in one of the residential units. The occupants were lucky enough to escape unharmed. Things happened pretty quickly and it wasn’t long before firetrucks and ambulances were on the scene. Mincom Jo didn’t even have enough time to exit in her vehicle before being blocked in... 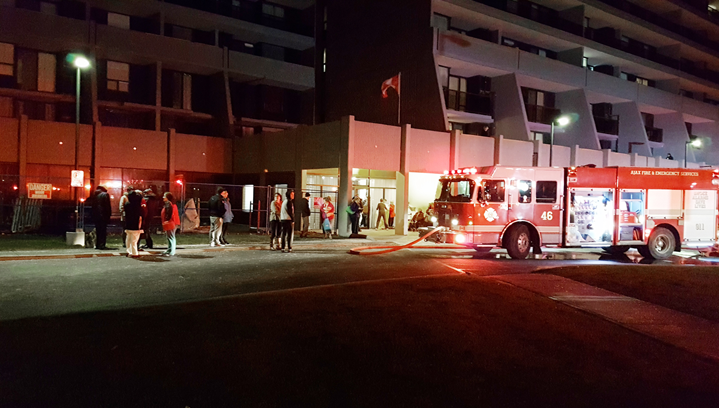 City buses weren’t far behind, their crews offering people a warm place to sit and handing out blankets. The building on Church Street has a very high occupancy of seniors and everyone was helping those in need. One resident was taken to the hospital with chest pains as was a fireman with minor injuries. Sadly,  the unit was completely gutted by fire and there was extensive smoke damage throughout the building. The main floor commercial area where the Mincom New Choice offices are located suffered a lot of water and smoke damage. The water knocked out their server/internet room, and between that and the smoke, our Mincom Jo and her team mates were forced to work remotely. 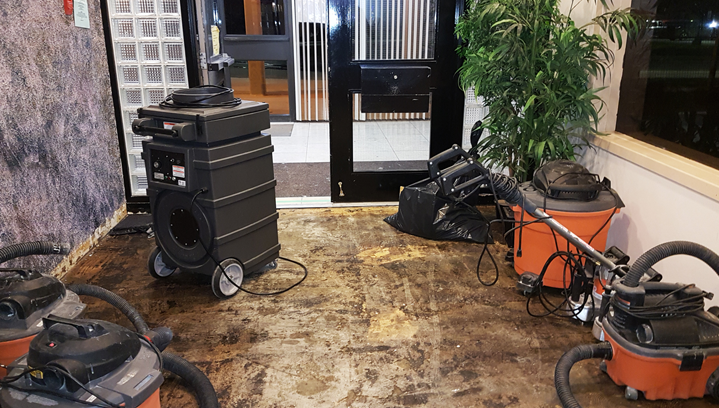 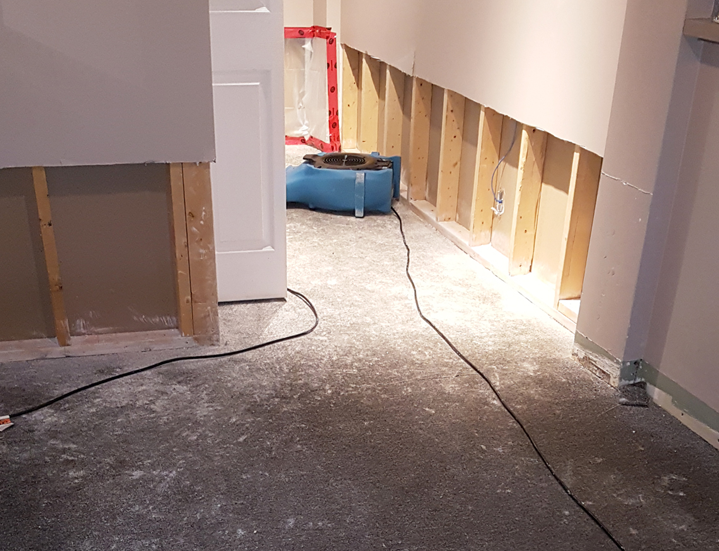 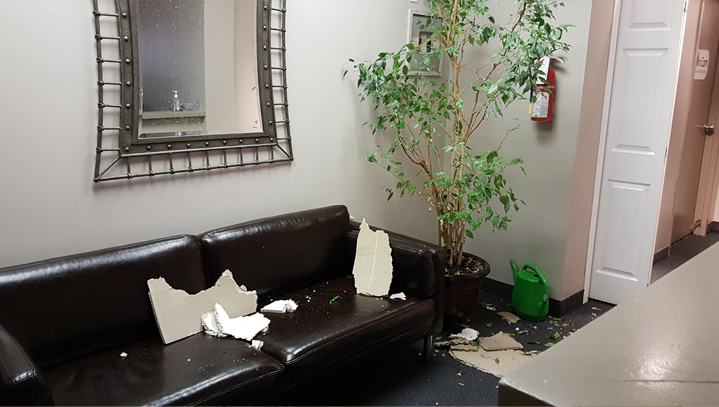 Clean up started right away. Once the water was soaked up and the wet drywall and flooring were removed, the team was able to move back in and work. Meanwhile, the repairs continued. As an added fashion bonus, they had to wear masks to protect their throats from the lingering smell of smoke. Mincom Jo summed the whole thing up pretty accurately,

“At the end of the day, everything can be replaced. No one was seriously injured and that’s the most important thing. It’s a great community here at Village Gardens. The building superintendent Ron and manager Janice went without sleep to make sure everyone and everything was looked after. A heartfelt thank you to them and to the contractors who worked tirelessly to get our lives back to normal. Also, many thanks to the first responders for getting things under control so quickly, for keeping the fire from spreading and becoming a major disaster.”

It’s good to know that nothing, not even water, smoke and fire keeps our Team from serving our clients 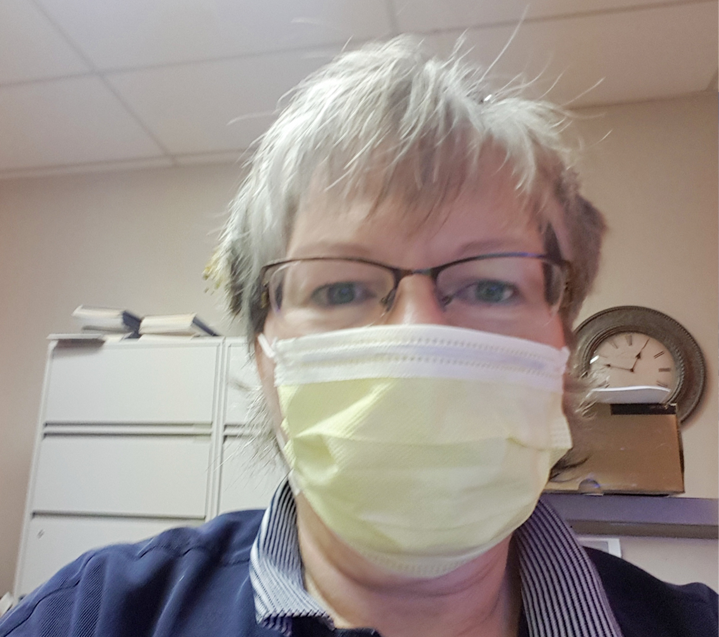